As one of the country’s oldest towns, Ipswich, Massachusetts, combines rich history with timeless, coastal beauty. This classic New England town was established in 1634 by pioneers from England and several of the area’s earliest homes still remain as a reminder of the storied local history.

Today, Ipswich is home to about 13,000 year-round residents, with about 6,000 households typically consisting of families, young couples or retirees. 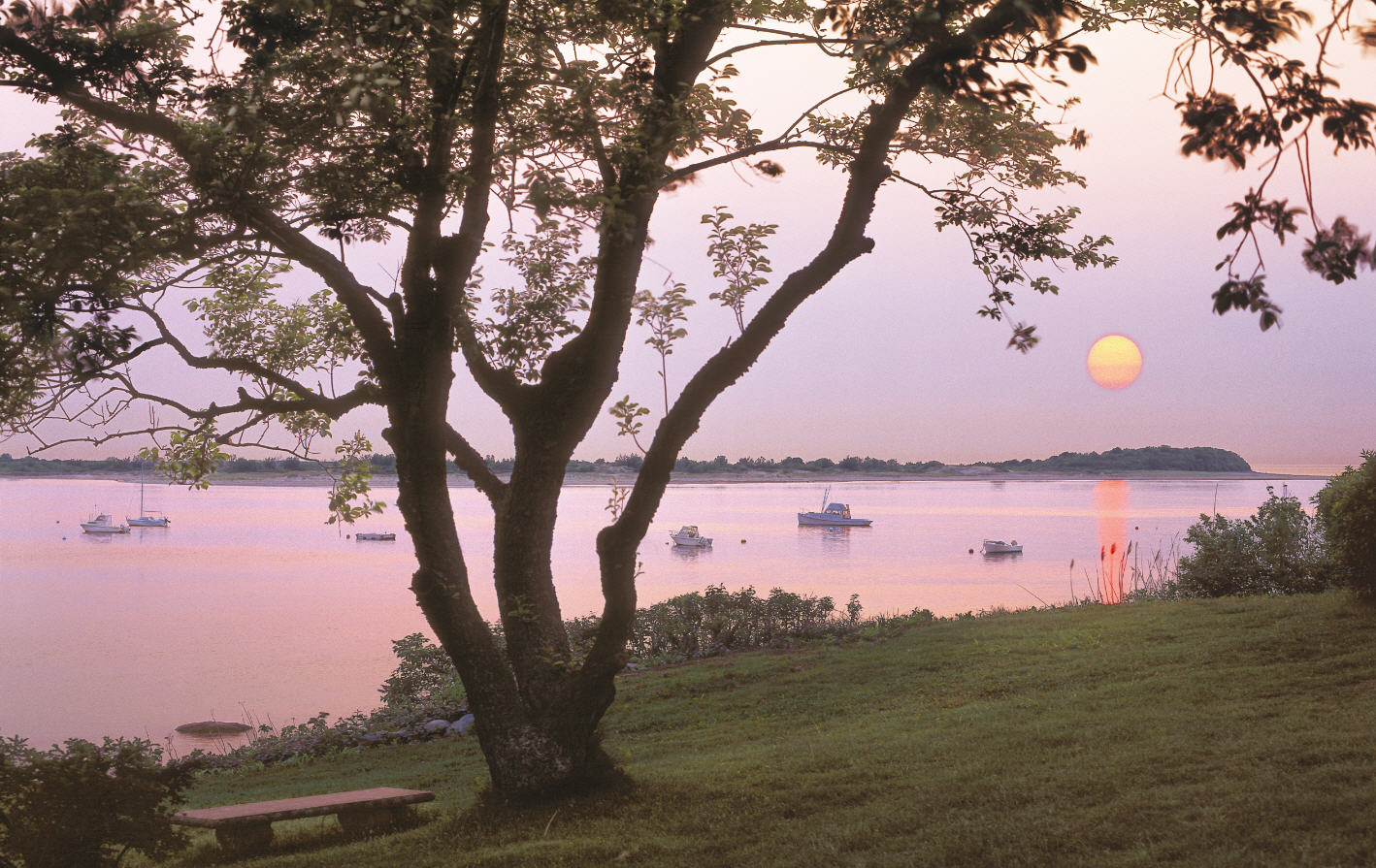 Ipswich gained, and maintains, prominence because of its spectacular coastline on the Atlantic Ocean. Originally serving as an important shipping port on the North Shore of Massachusetts, Ipswich is now a very popular destination for beach-goers and boaters.

Crane Beach, which is located along the town’s southern coast is considered one of the best beaches in the region because of its soft sand, great surf and miles of winding recreational trails.

Sandy Point State Reservation is another beautiful local beach destination in Ipswich. Located on the southern tip of Plum Island, this coastal state park offers some of the North Shore’s most popular beaches and also serves as a reservation for the Piping Plover, a threatened species that is vital to the local ecosystem.

Ipswich is a great place for those looking to enjoy the comforts of a friendly, active, waterfront community. There are several great local restaurants and bars including SALT Kitchen & Rum Bar, Ithaki: Mediterranean Cuisine, and of course, the famous Clam Box of Ipswich which has been serving delicious, New England style seafood since 1935.

For those who like to stay active, Ipswich is home to several expansive parks and wildlife reserves which are ideal for biking, cycling or running. During the winter, some residents enjoy cross country skiing while many are members of local fitness centers year-round.

The public school system in Ipswich is highly regarded. Younger children attend either Paul F. Doyon Elementary or Winthrop Elementary before moving on to the town’s middle school and high school. Ipswich High School has a graduation rate of about 95%, with 86% going on to attend college. 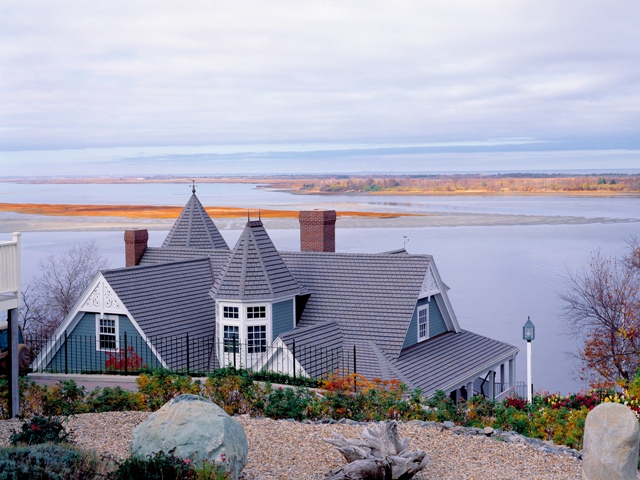 The neighborhoods of Great Neck and Little Neck offer some of the most sought after real estate in town. These two sections of Ipswich are located along the Plum Island Sound at the mouth of the Ipswich River, giving them excellent waterfront access for people interested in homes with docks, near beaches and with views of the ocean. The Ipswich Bay Yacht Club is located on Great Neck, has approximately 200 boating members, a social membership, and runs a very popular junior sailing program.

No account? Sign up now to save searches, listings, and get tailored listing notifications. It's free, opt-out anytime.