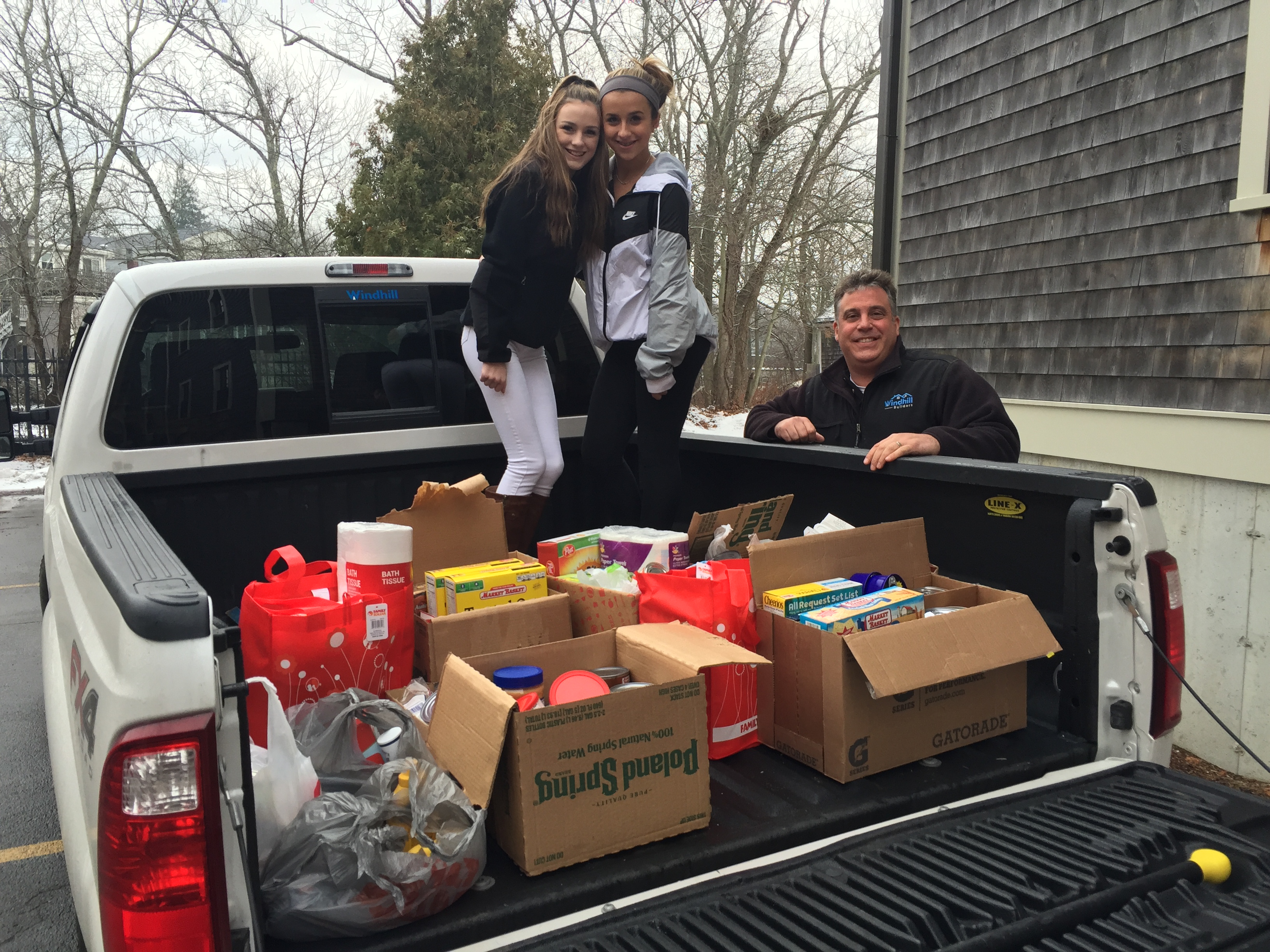 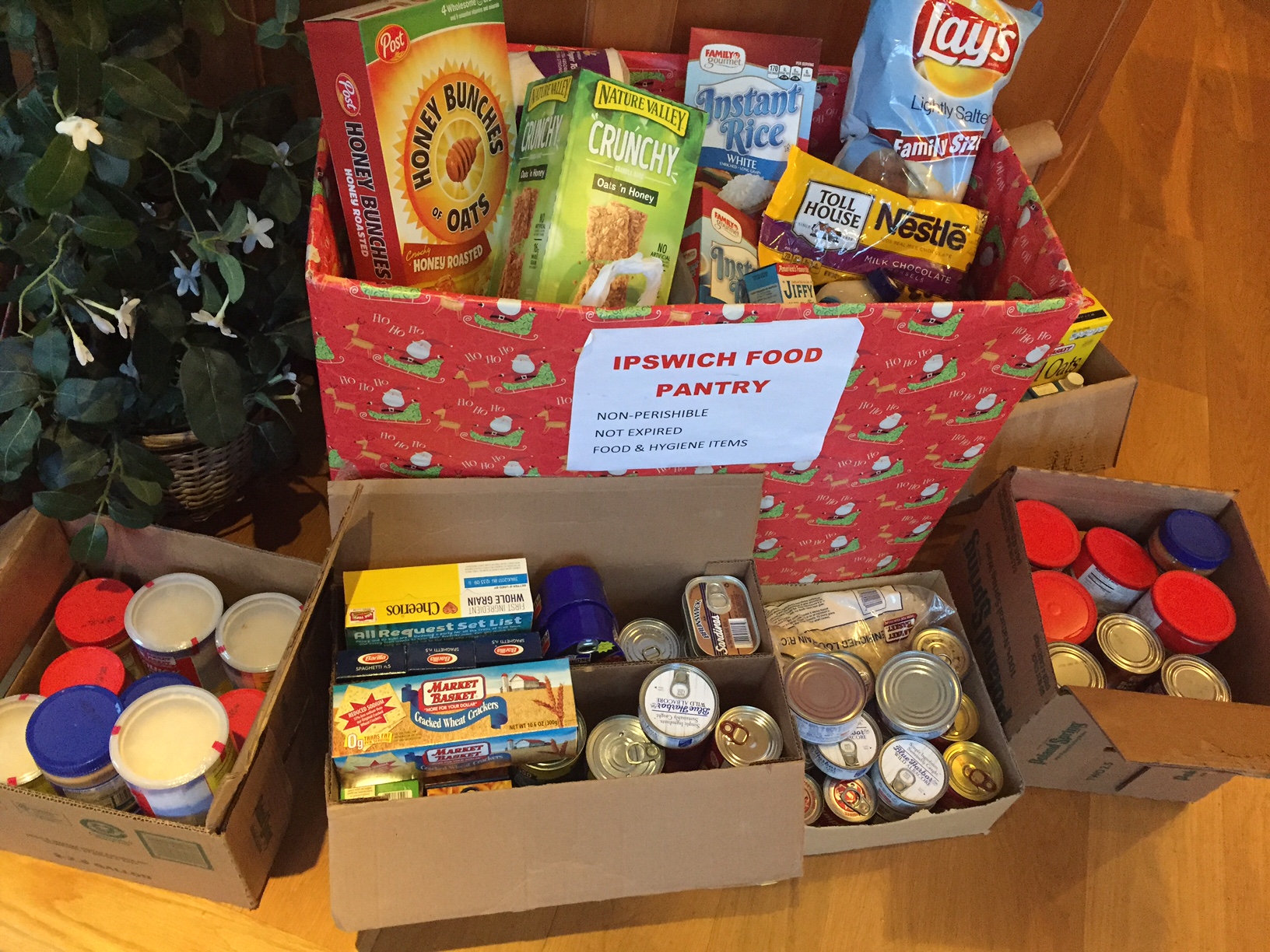 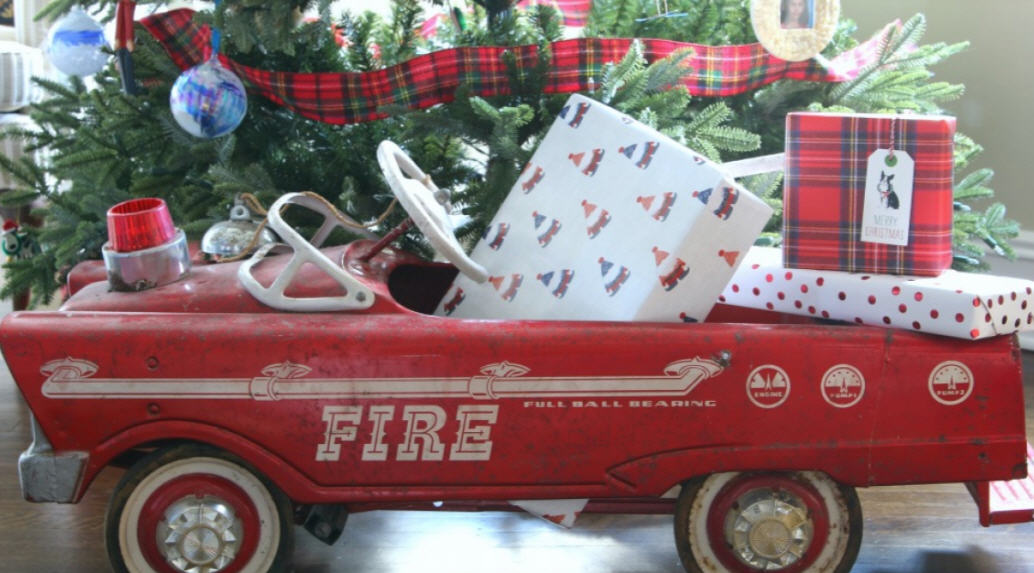 Did you know? Nearly a third of total-loss house fires happen in December, January & February? I had no idea. Thank you Realtor.com for the reminder! These things to watch out for seem obvious but worth the cursory glance. Read the list of dangerous things that can spark a house fire. I'm going home to make sure my outlet adaptors are not warm to the touch or overloaded. And if you have a live tree, make sure it's watered! 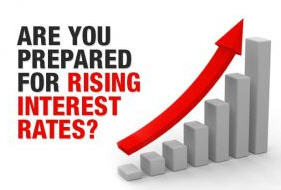 There’s no doubt that “the era of ultra-low interest [mortgage] rates is over,” said Lawrence Yun, chief economist of the National Association of Realtors®, in a statement. That's the quote that stopped me in my tracks.

I wish I could tell you that lower home prices will offset the rate increase but currently we are still experiencing low inventory and high demand, including multiple offer situations and many frustrated buyers. The article suggests that if you're planning on buying in 2017, act sooner than later; I agree. Get the full article on rising interest rates from realtor.com here. 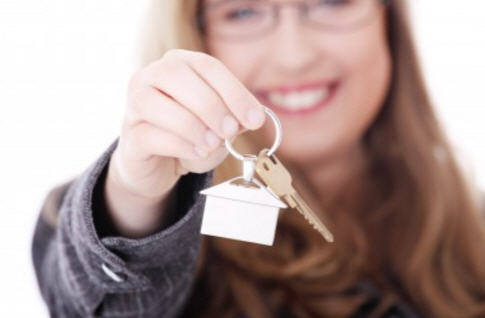 Great article from Realtor.com and it's not what you might think! Almost 30 years in this business, I've been asked the question many times: "What makes a great real estate agent?" My response would be, "What does 'great real estate agent' mean?" Makes the most money? Provides the best customer service? Accomplishes both of those goals with refined ethics?"

Ideally, you would have a skill set that included not only a psychology degree but be as gifted as one of the most eminent psychologists of the 20th century, have legal experience equivalant to one of the most influential laywers in the world, possess the most powerful secrets of super negotiators, be in the top 500 for marketing & advertising, globally. And let us not forget patience; you would have to have the patience of Job.

Of course, I'm speaking dramatically and quite sarcastically, but seriously, none of the necessary skills required to be GREAT in this profession are magically granted upon passing the Massachusetts Real Estate Salesperson License Exam. NONE. Anyone can attend the required hours and pass the test; many, who do, never go on to be great. Furthermore, we all measure "success" in our own way. I'm a big proponent of ethics, maybe because I like to sleep at night. I can say the same for my team.

Take a peek at this list of what your real estate agent SHOULD be doing behind your back. This is just a snapshot of what you should expect, in the least, when hiring a real estate PROFESSIONAL. Ask about experience, not how long they've had their license, ask how many transactions they've completed in the last year, 2 years, 5 years, etc. Ask for testimonials. Speaking of testimonials, here's a long list of the kind of service you can expect from Windhill Realty. Do your research. Your REALTOR® is your professional partner in one of the most important and largest business transactions of your financial history. Not getting the answers you need to make your decision? Call me. I'm not in sales. My job is to help people and that includes you!

Official Press Release - We are so proud of you Betty!
Introducing the new Northern Region Vice President for the Massachusetts Association of Realtors® 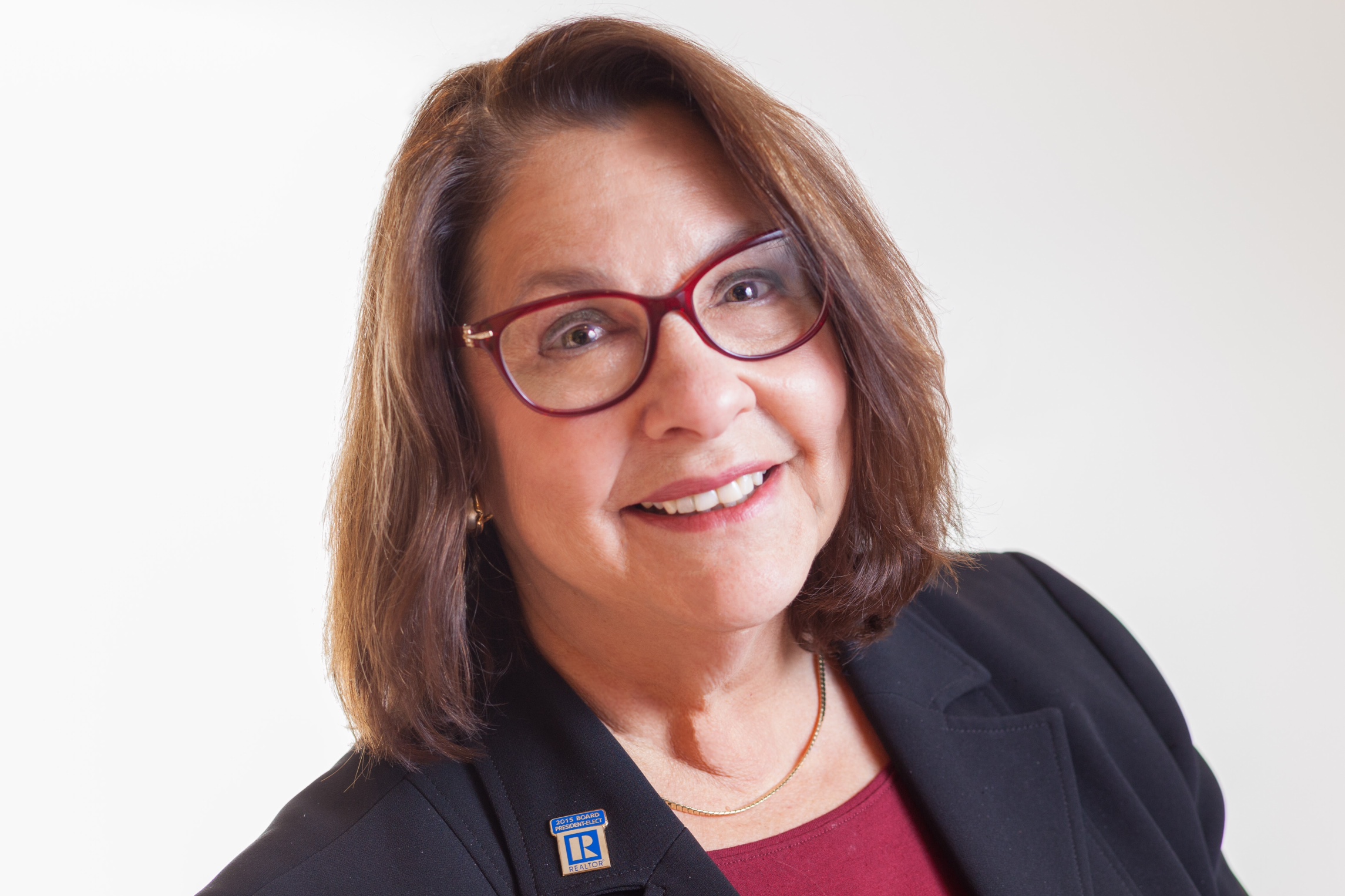 WALTHAM, Mass. – December 6, 2016 – Betty Slatko, Realtor® at Windhill Realty in Ipswich, has been elected Northern Region vice president for the Massachusetts Association of Realtors® (MAR) for 2017.

As vice president for the Northern region, Slatko will coordinate association objectives and activities within the Greater Newburyport, Northeast, and North Shore Associations of Realtors® and meet regularly with local and regional leadership to discuss real estate industry issues of statewide importance.  She automatically becomes a member of the MAR Executive Committee and Board of Directors as a result of her election as a regional vice president.

At the local level, Slatko was the 2016 President of the North Shore Association of Realtors® (NSAR) in 2016. She serves on the NSAR Board of Directors as well at the Government Affairs and Finance Committees.

About the Massachusetts Association of Realtors®: