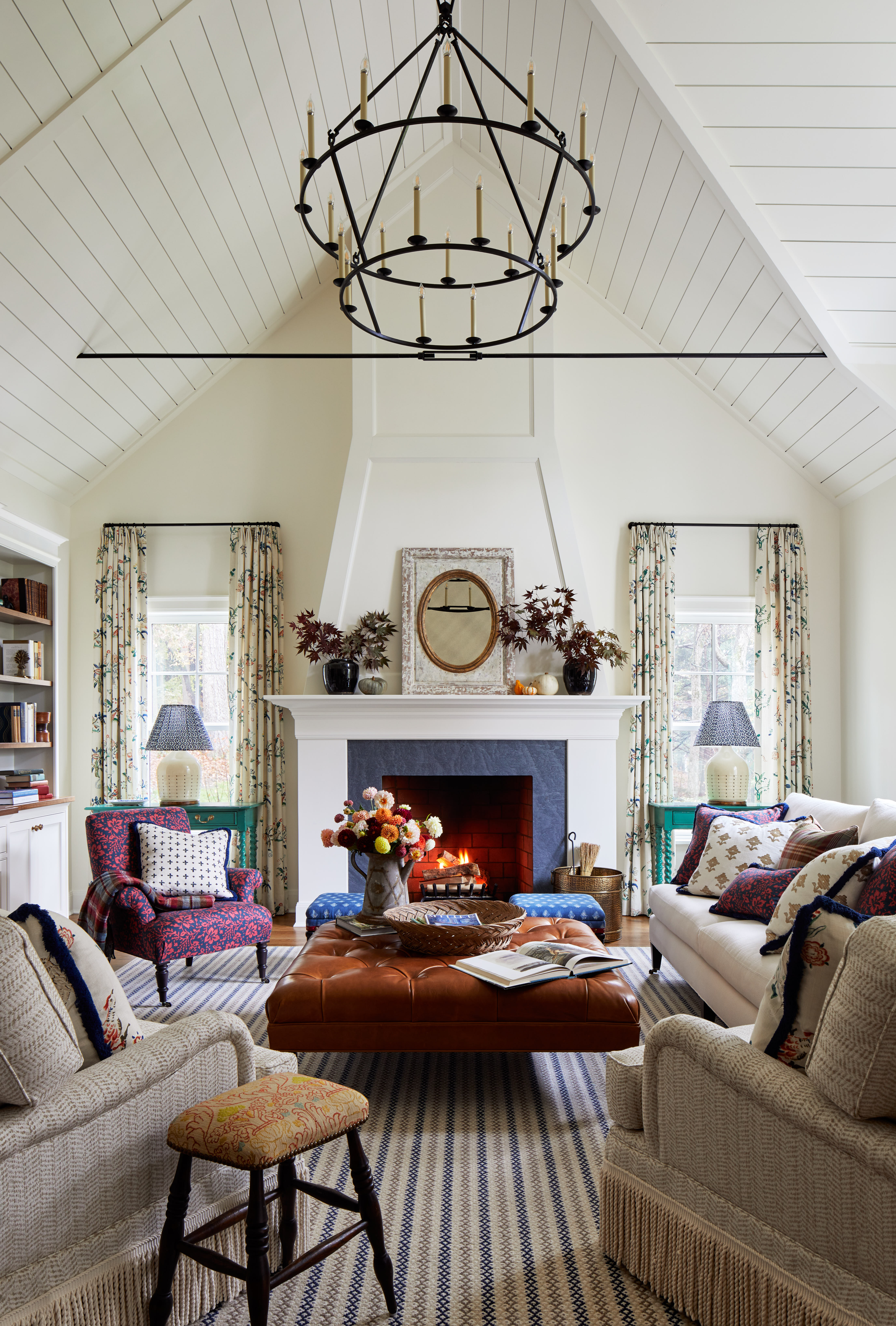 More single-family homes were sold last year in Massachusetts than in any other year since 2004, despite a once-in-a-century pandemic that threatened the financial security of thousands of residents and dramatically changed the process of buying and selling a home.

“In the wake of the first COVID-19 lockdown way back in March, single-family home sales took a nosedive for the entire second quarter,” Warren Group CEO Tim Warren said. “If you told me back then that by the end of the year that the total number of sales would surpass 2019, there’s no way I would have believed you … yet here we are. Another record-setting year in the books for Massachusetts real estate.”

“The hot market has continued right into December, four straight months of sales gains of 25 percent or more,” driven by low interest rates and people spending more time at home. “The more time they spend at home, the more they think about the home and some ask what they want to change,” he said on The Warren Group’s podcast.

Almost everyone who sold or purchased a home in 2020 probably had to deal with COVID-19 restrictions and safety measures in one way or another. Packed spring open houses gave way to virtual showings and eventually to tightly-scheduled and timed windows for prospective buyers to tour homes for sale.

But despite the new hurdles COVID-19 imposes on buying or selling a home, the virus and its accompanying shift towards remote work helped to fuel a migration away from cities and towards “vacation” areas in Massachusetts like Cape Cod and the Berkshires, Warren said.

He said that he expects the housing market will “continue to sell well” in 2021 but saw a concerning trend emerge at the end of 2020.

“The one thing I worry about is the rapidly-rising median price across the state,” Warren said. “For six straight years, we saw a very good market but with restrained growth in price — just two to five percent. The tail end of 2020 saw huge changes and prices rose by 14 percent or more for five straight months. For the year as a whole, prices rose 11.4 percent. I consider that to be unsustainable.”

He added, “I hope we see the market cool and consolidate its gains before we create a bubble in prices as we did in 2005. The collapse of the market in 2006 and beyond was very painful.”

More single-family homes were sold last year in Massachusetts than in any other year since 2004, despite a once-in-a-century pandemic that threatened the financial security of thousands of residents and dramatically changed the process of buying and selling a home. Thank you whdh Boston for keeping us informed!

Looking for a home on Boston's north shore?